The Wisdom in Forgiveness

There are people who enter our lives and impact us in a profound way, and recently there was a beautiful young man with light green eyes, and a brilliant smile, who entered my life for only a short time but made such an impact on me. He came into my life through a class I was teaching about death and dying at a local high school. It was one of the basic classes about what to say when someone dies, how to cope with the sadness (and help loved ones cope, too), and the desire to fix it and make it feel better fast. I did my best trying to get this group of high school kids to open up, asking questions like, “Who has had someone just die in there life?” 2 hands went up. “Who knows someone will be dying soon?” A few more hands went up. I drew pictures on the board that reflected the act of opening one’s heart, sending loving energy, and talked about the purpose of viewing these events through the eyes of the heart and not the head. Heads were nodding as I talked and the tension in the room seemed to ease a bit. I had barely touched the surface, but they were intrigued, and when it was time to go they cheered, and clapped, and thanked. But as I prepared to leave I sensed there was an underlying current of pain in the room, the kind of thing that can be glazed over in an environment where being like your peers is the most important issue at hand.

I gathered up my things and prepared to enter the hustle and bustle of teens heading towards their next class, when
in the midst of the clamor I heard a gentle whisper of a voice say, “May I talk with you?”

“Sure,” I said. “How can I help you?” I turned to look at him as we moved closer to the building, trying to find a quieter
spot. As I looked into his green eyes I immediately felt my heart opening on its own, and a light moved through me and into him. Suddenly the boy began to clutch his stomach with both arms. Intuitively I could feel that the burden he was carrying inside was just on the verge of exploding out of him. He could not speak—was unable to get the words out without stuttering or shaking.

“Take as much time as you need,” I said as I assured him I was in no hurry. Then he doubled over, and I could see he was surprised at what was happening to his body. He had a perplexed look on his face and kept shaking his head. This young man was experiencing what could be called an “emotional release,” which can happen when a person is in the presence of great love. He was releasing so much pain, and my job was to be strong for him and hold a space of love for him so he would know he was safe and could finally let this terrible burden of shame, pain and guilt be released.

It took everything he had but he finally mustered the strength to look up at me and say, “My cousin is in the hospital with a stab wound and I want him to die. He beat me all the time when he took care of me.” At that instant I saw a 7 year-old boy standing in front of me who had been abused yet felt guilty for wishing the person who had harmed him would die.

I looked into the eyes of this struggling teen and began to explain to him that it was okay for him to feel the feelings, and that he needed to love himself and treat himself like that seven-year old child who was hurting. I painted a picture for him, step by step, I  got down on one knee, and said, “If a little boy came to you that had been beaten, you would hold him and hug him and tell him you were so sorry this happened to him. You would reassure him by telling him that you would feel angry too, and would want something bad to happen to that person just like he did!” I then told the young man that it was important to reassure the little boy inside of him that all would be taken care of and to imagine getting him a blanket and some hot cocoa, maybe a pizza—show him how loved he was. He needed to reinforce the truth that he hadn’t done anything wrong—that such feelings are normal to have when someone has hurt you deeply. As he began to relax a little I went on to the most important part, “Now FOR-GIVE. GIVE this FORward to God. Just GIVE the rest to him. You do not need to carry this burden anymore. This does not mean that what he did was okay, but you do not need to take care of this. It is already being taken care because you are FOR-GIVing it.

When I was done he hugged me so deeply and thanked me with his heart. There simply weren’t any words for this part of his healing.

I wanted to share this story with you because of the peace this young man received. His anger needed to be expressed, his feelings of guilt and shame put to rest, and they were. It is possible that it may have even changed the course of his life. Watching his sudden transformation into pain and then into love had a profound effect on me. It made me even more certain that no matter how bad something is, and I see it all, there is always room for FOR-GIVEness in all of it. With FOR-GIVEness comes release, and wisdom graces with light that goes into the higher heart of what FOR-GIVing really means.

Take those old hurts and memories that are residing in the dark places inside of yourself and FOR-GIVE those who brought you pain. You can choose to release those hurts once and for all. It will shift everything for you, and bring you a peace and wisdom that only FOR-GIVEness brings. 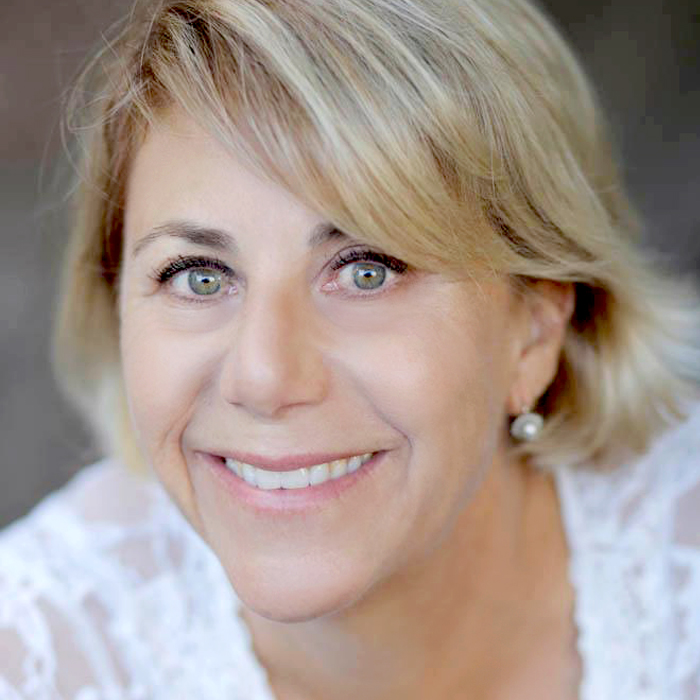